Murillo Paintings in Ft. Worth 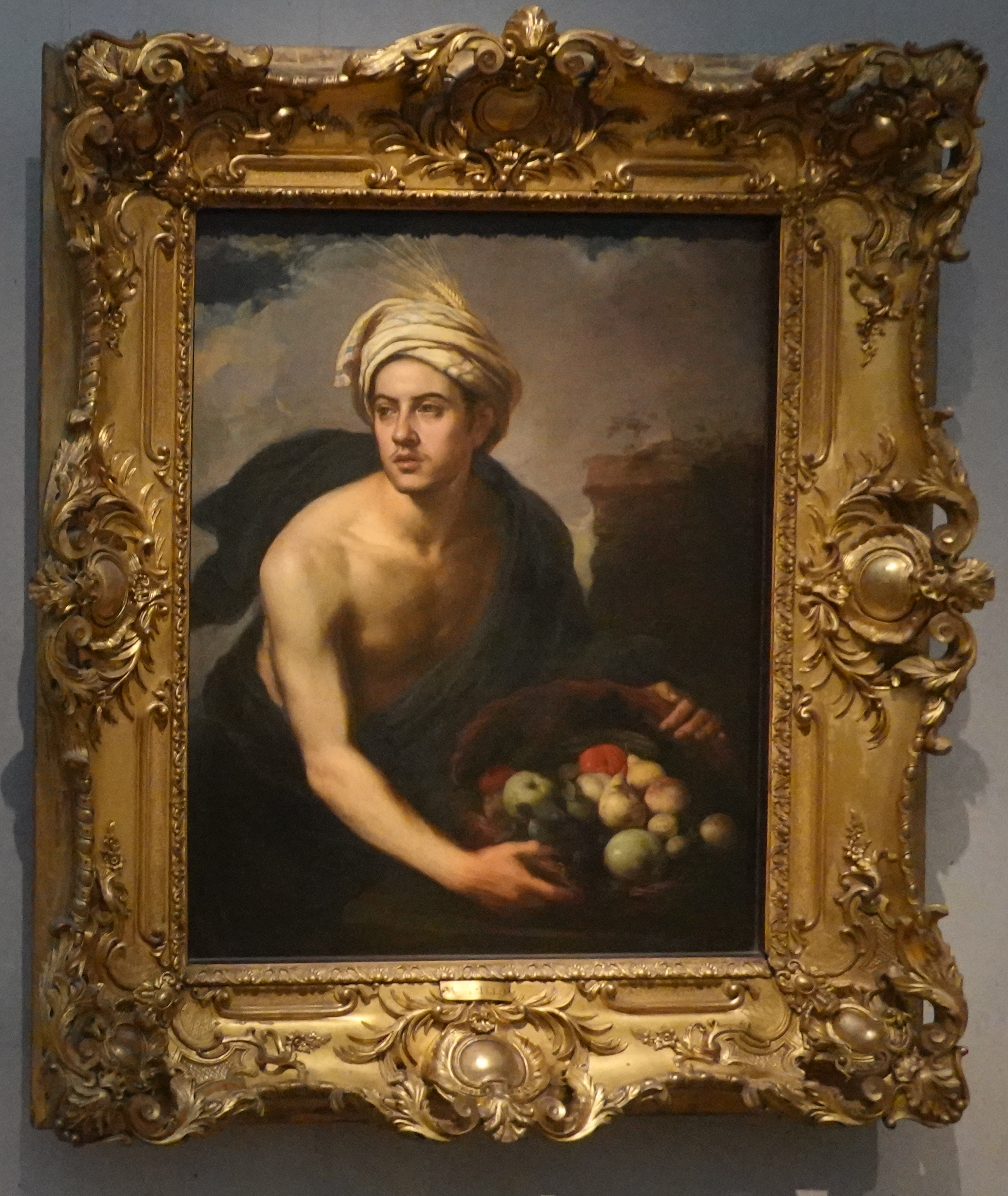 The Kimbell Art Museum in Ft. Worth is marking its 50th year. The Kimbell Art Foundation was formed in 1936 by Kay Kimbell and his wife Velma. Kay’s sister and her husband were also founders, and upon the death of Kay in 1964, he left his estate to the Foundation. It’s purpose was to build the museum we see today: it opened in 1972.

Since it only has 350 items in its permanent collection (including a Rembrandt), most people visit the Kimbell to view its world-class temporary exhibits. The one on display now consists of paintings by Murillo (1617-1682); this exhibit concentrates mostly on his secular works from the 1660-1680 period.

This is a relatively small exhibit. It typically takes me close to 2 hours to view blockbuster exhibits at art museums, but I was done here in 30 minutes, although I did take additional time to revisit certain works. In all 56 works are displayed, but not all are by Murillo.  Murillo is certainly not a fan favourite in our era, and his depictions of old hags, beggar boys and extremely stern men will have limited appeal. The chapter in the catalogue dealing with portraits puts the best possible gloss on Murillo’s art when it quotes from a 1981 assessment: “Murillo did not provide any innovative solutions for seventeenth-century art.”

On the portraiture, I was quite intimidated by the largest room in the exhibit (there are only 3). As you turn the corner from small paintings in the first room, you see a long wall on the left and right devoted entirely to full-length portraits of men in black. No, I’m not referring to secret agents, but unsmiling men with black hair dressed mostly or entirely in black. Each looks like he might have been on the Spanish Inquisition. The backgrounds of nearly all of them are also very dark, providing little contrast. Four decades later, the chapter states, “a full study of Murillo as a portrait painter remains to be written.” I wonder why? On the plus side, this is the largest grouping of portraits by the artist ever assembled: 13 of the 20 that still exist.

Fortunately, there are some really fine paintings here. The lead photo shows my favourite, A Young Man with a basket of fruit (1660-1665). It is on loan from the National Galleries of Scotland, and is paired on the wall with Young girl with flowers from the Dulwich Picture Gallery in London. It is possible these are 2 from a quartet on the four seasons. Both are painted in an outdoor setting. As the catalogue description shows, art historians have developed various thoughts (one might call it idle speculation) on who might be depicted here. The man has sometimes been labelled a slave, and the girl a Bohemian or Moorish. Two paintings that sadly reside in Russia are shown in the catalogue, Boy with a dog, and Girl with a basket of fruit. While they are “more openly trivial” compositions, they do bear some relation to the pair on display at the Kimbell.

While the printed catalogue gives many insights that go beyond the descriptions at the exhibit (such as the comparisons I just mentioned), a careful reading of the information cards that accompany the paintings shows they contain important data not in the catalogue. For example, in the two works by Murillo’s student, Pedro de Villavivcencio, we learn that Two Boys Feeding a Beggar and Boys Playing Pitch-and-Toss (c1670) have a remarkable provenance. About 1700 they were acquired by the first Duke of Marlborough, the famous ancestor of Sir Winston Churchill. The greatest general of the age, he defeated King Louis XIV of France in every battle, and a grateful nation built him Blenheim Palace. Anyone who has visited knows it is grander than any royal residence, and it is where Churchill was born in 1874. The Duke hung both of these paintings at Blenheim, but they now reside at Leicester Museum and Art Gallery.

Several thematic topics emerge in the exhibit and the catalogue, such as his depiction of ruins, landscape, comedy & seduction, and charity. Strangely, the Table of Contents in the catalogue does not list any of these, but rather gives the various essays written by Murillo experts. The catalogue devotes a 4-page exploration of one particular work, A Young Man Drinking. It is written by Daniel Ralston of The National Gallery, London, where this picture resides. Its attribution was questioned in the 20th century, but is now considered a genuine Murillo. He states “it belongs to Murillo’s small corpus of genre scenes, which he began to paint in his early thirties.” Ralston further writes about the appeal of the work. “The psychological immediacy of our exchange of glances with the genial drinker and the easy naturalism of Murillo’s style belie the composition’s sophistication, which bridges real and represented.” With astute foreshortening, the figure of the man “appears to protrude from the canvas.”

Also on view are some of the Prodigal Son paintings; the complete suite was on display at the Meadows Museum just recently. Read my review here:

Murillo in Dallas: The Prodigal Son

The Kimbell has one of its own Murillo’s. In the foreword by the Director Eric M. Lee, we learn that it was acquired in 1984 after “having been lost for many years. Four Figures on a Step is now recognized as one of the most important pictures in the artists’ career.” The largest work on display (on loan from the Meadows Museum in Dallas) measures 87 x 142 inches. It is one of 5 landscapes on show, one of which is a pen and ink sketch; another is in a private collection and thus rarely seen. They give us an entirely different side to Murillo, and are well worth a close look.

For the 50th anniversary, on now thru 2023, the Kimbell is hosting a wide range of public programming and special events. Among these is an exhibition that reflects on the museum’s history, including an interactive digital presentation.

Yale University Press has produced a very fine catalogue in a 190-page book. It lists for $60.

The 16-page booklet on the Kimbell’s 50th is available free at the museum.