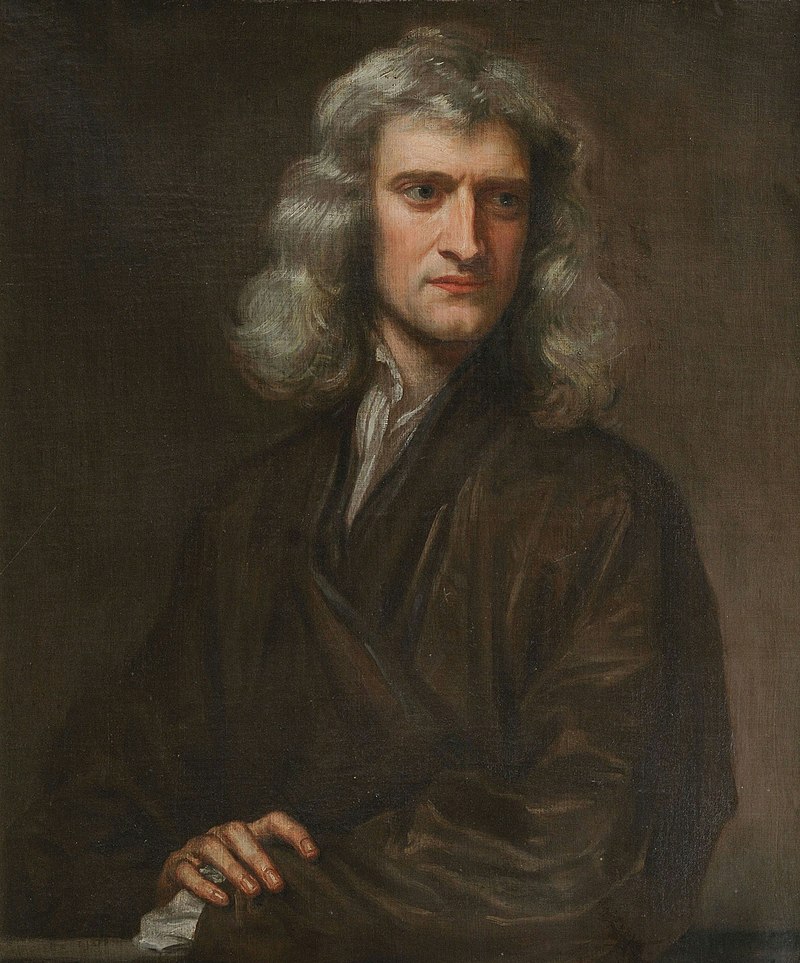 In a CNN interview on January 8, 2023, Ian Bremmer (president of the Eurasia Group, a global political risk research and consulting firm) sounded an alarm bell about algorithms.

“At the end of the Cold War the United States was the world’s leading exporter of democracy. Today the United States is the principal exporter of the tools that destroy democracy. I’m talking about artificial intelligence algorithms and their increasing ability through these tools not to be able to differentiate between a real human being and an AI bot. And the disinformation and polarization that comes from that. This is deeply destructive of democracy.”

That in a nutshell is the key animating principle behind a new book by G. Mitchell Reyes, Professor of Rhetoric and Media Studies at Lewis and Clark College (Portland, Oregon). In fact, the first page of his Introduction mentions polarization and political extremism in the U.S., but the first half of the book is (to me) a much more interesting historical exploration of the interplay between rhetoric and mathematics.

This exploration starts, as it must, with Plato. “One can hardly speak of mathematical ideas,” writes Reyes, “without encountering the Platonic view.” Throughout the first chapter and into the second, he explains what that view is, and how misguided it is.

Now, you might think at this point that Reyes’ study is something only a mathematician could read, but that is not the case. As a non-mathematician, I was surprised how easy it was to understand the arguments he puts forth. In this review I’ll get to some of the key points, but at the outset I must highly recommend this book. While its price tag will limit the book’s appeal for an individual, at least try to get your local library to add this to their collection.

“If we hope to understand the world we are helping write ourselves into, we must come to understand the translative rhetorical force of mathematical discourse.” It is this force that is at the heart of the book, but it requires a “shift in our thinking about both rhetoric and mathematics.” We must break from the association of mathematics primarily with the study of timeless, a priori objects; and also break with associating rhetoric primarily with persuasion. He explains that this force emerges from the translation of worldly relations into various symbolic forms which leads to the production of new math and novel relational configurations. It is those configurations “that increasingly shape everything from public cultures (gerrymandering, racialization) to global ecologies (genomic editing).” Reyes identifies a fantastic element of math: “Instead of allowing humans to transcend the political and the social, math in fact actively extends those realms through novel alliances.”

He decries the “ideology of mathematics” deriving largely from Plato. “It comes at a high cost, blinding us from the very practices that enable the emergence and articulation of new mathematical relations.” Plato spent years studying with the Pythagorean Archytas, and much of that influence is “still coming to light in present-day research.” I found it fascinating that research by J. B. Kennedy “reveals a twelve-part structure within Plato’s dialogues that corresponds with Pythagorean cosmogony and music theory.” Reyes offers a quote from Kennedy but does not engage much with this twelve-part concept. For that, I recommend a new book The Bloomsbury Handbook of Plato. There, Kennedy offers three pages explaining Plato’s musical structure. (That book will be reviewed in a future edition of SunNewsAustin).

Reyes finds it ironic that in one of his dialogues (Gorgias) “Plato positions math as the model on which the inquiry into rhetoric should proceed.” But by the end of Gorgias, “Plato has reduced rhetoric to a phantom, a false art taught by false prophets.”  Plato shrouded mathematical practice in a “mystifying transcendental metaphysics.” And there it languished, as far as mathematicians were concerned, until very recently. Contrary to Plato, Reyes states “a careful rhetorical study of mathematical practice teaches us that there are not two worlds, one made of symbols and one of things, but one world of relations.”

So what exactly is mathematics, in this new era of rhetorical understanding? Reyes offers this descriptive definition. “Mathematics is a dynamic practice of inscribing, imagining, translating, reasoning and arguing in virtual worlds that enable patterns and relations to emerge.” In chapter 3 he puts this to the test in a fascinating exploration of the infinitesimal, which was at the heart of calculus as invented by both Newton and Leibniz. It can only be understood, he says, by realizing that “the infinitesimal itself, far beyond the intentions of Newton or Leibniz, required a rhetorical response.”

Reyes makes an important comparison of what Newton (pictured above) wrote about infinitesimals in his various editions of Principia. Due to criticism over his invention of them,  Newton made a “rhetorical move away from the infinitesimal,” he states, “by emphasizing their ratios rather than using them explicitly in his work. This move effectively placed a ‘layer’ of mathematics between Newton’s Calculus and his use of infinitesimals.”

The author then relates the unfortunate grip of Plato’s view with the work of Newton. “It took approximately two thousand years for mathematical theory to begin to release its grip on the ideology of functionalism (one version of Platonic realism), and it was the rhetorical force of the infinitesimal that presented most forcefully to mathematicians and scientists the limits of such a perspective.”

His further exploration of how imaginary numbers became real is a tour de force, a must read for anyone who wonders what an imaginary number really is. He says that when Euler wrote that i is equal to the square root of minus 1, he sparked a revolution. It is through such “moments of rhetorical invention,” he divines, that the “powers of rhetoric are unleashed.”

In the final portion of the book, the author explores the power of the algorithms referred to in the opener to this review. By replacing traditional forms of agency and judgment, it actually alters our brain function: “You no longer need to engage your parahippocampus in the same way to navigate a city, nor do you need to read descriptions of particular films to find something to watch.”

Ultimately, the very era we live in is incomprehensible to most people. “One cannot understand the uber-entity that is the human in the Anthropocene sans an understanding of the translative rhetorical force of mathematical discourse.”

Certainly, one of the most incisive books published in 2022.

(There is a typo on page 83, where the word ‘functions’ should read ‘function.’)

This book is published by Penn State in collaboration with the Rhetorical Society of America (RSA). The RSA Series in Transdisciplinary Rhetoric publishes rigourously argued scholarship on the tremendous breadth of rhetoric in modern life.

The Evolution of Mathematics: A Rhetorical Approach is by The Pennsylvania State University Press. It lists for $109.95.

The 1689 painting of Newton is by Godfrey Kneller. In the public domain.