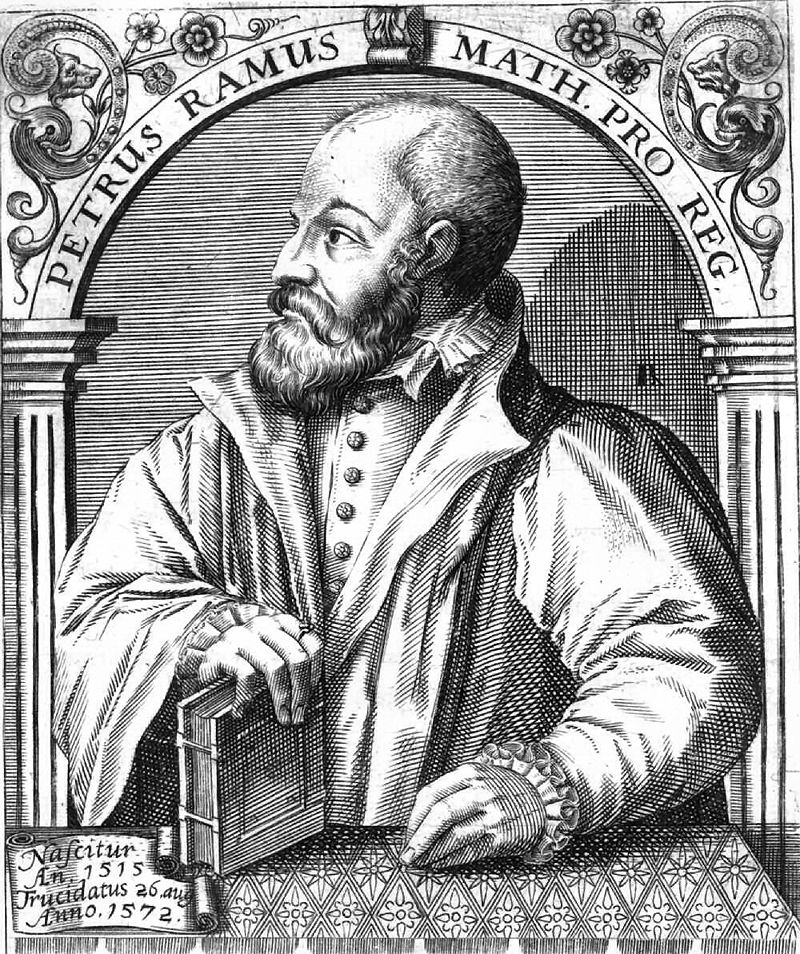 Anyone who has heard a play by Shakespeare knows what a wonder on the ears it is. Elizabethan English is a delight, but also a challenge to the modern ear.

A book has just been published that explains why people talked and wrote the way they did in the 1500s. It is by Daniel Ellis, professor of English at St. Bonaventure University in New York State.

“Rhetorical training’s application in English remains understudied,” writes Ellis, “given that it represents the heart of the educational experience.” He sets out to redress that here.

Before he gets to the main focus of the book, which is how the gentry of Norfolk wrote, spoke and thought based on rhetorical principles, Ellis looks at Queen Anne Boleyn and England’s first Prime Minister, Robert Walpole.

When Walpole’s character was attacked in Parliament, he responded with a series of rhetorical questions. “As an example of forensic rhetoric carried out in a deliberative body, Walpole’s speech and the ensuing vote that determined his innocence and continued service in Parliament are not only a model of the power of rhetoric envisioned in the traditional history, they are also representative.” This was, in fact, “the norm for the English political system.” A letter of Queen Anne Boleyn is used to illustrate the theories of rhetoric promulgated by Erasmus which “formed the basis of the English curriculum.”

I found his exploration of the work of Petrus Ramus (lead photo) to be quite fascinating, but somewhat jaundiced. Ellis characterizes as “clumsy” the effort by Ramus to replace rhetorical thought “with a supposed certainty of scientific thought as the dominant model of rationality in intellectual history.” Many pioneering efforts may be regarded in hindsight as clumsy, but as Ramus was in some sense the founder of the scientific method, I found the criticism unwarranted. Ellis admits that the source he mainly relies on regarding Ramus (Walter Ong) has a great disdain for Ramus.

Nonetheless Ellis asserts that the role of Ramus in English thought in the later 16th century was substantial. Gabriel Harvey, the great scholar and poet, gave lectures at Oxford in the 1570s that “explicitly invoked Ramism as their guiding idea,” and three notable books on logic and rhetoric “are all clearly Ramist.” It suggests, Ellis states, “that Ramism had an appeal for gentry reformers of English.” The salient point is that the concept of viewing the world spatially and with mathematical certainty clearly informed the spread of the New Science of measurement. Ellis does a fine job here at explaining how this “transformed the surveyor’s art from one of verbal description of land to graphical representations in the form of maps and charts.” Since the gentry in England was wedded to their land, this was a major change that is reflected in how they “rhetorically managed the visualization of abstractions such as an acre.”

The link between place and rhetoric is made manifest by Thomas Wilson, who wrote the book Arte of Rhetorike in 1553. He relates an anecdote about King Pirrrhus, who in his battles with Rome relied on the orator Cineas. The eloquence of Cineas was such that entire castles would surrender to the king without a sword being drawn. “What worthier thing can there be,” wrote Wilson, “than with a word to win Cities and whole Countries?” Ellis draws a direct parallel here with the views of the gentry, whose discourse, based on their education, “connected people, property and activity. Such is the case with the rhetorical topics, which by their very name (‘places’ or ‘seats’ of arguments), suggest the easy flow between the material worlds of property and the immaterial worlds of language.”

That of course includes the written word. Ellis examines specific letters in great detail  (a few of them from the Norfolk Record Office are shown) to study what rhetorical attributes were expressed in them. He also mentions a 1568 book by William Fulwood, with the entrancing title The Enimie of Idlenesse. But it’s really the subtitle that reveals its intent. It reads in part Teaching the manner and style how to compose and write all sorts of epistles and letters. Fulwood says they are nothing less than orations, and that to write them properly one must have a “perfect understanding of all the rules both of Grammar and Rhetoric.” I wish Ellis had offered some lengthier quotes from Fulwood, who offered many pithy instructions such as this one (in modernized English): “Above all things we must take heed, that we write not of higher matters than our knowledge or capacity doth comprehend: for thereby are fools known and manifested.”

The author gives us a fascinating study of the aspects of style in the final chapter, stating it “was one of the two central elements of writing instruction.” (the other being invention). “Style gave the gentry a potent means of managing each other’s unseeable and unknowable hearts and minds.” Both this and his exploration of legal matters shed new light on the Elizabethan era. A fine book, and one that deserves study by anyone interested in the history of rhetoric.

Those interested in rhetoric should read my other recent review on that subject:

Gentry Rhetoric: Literacies, Letters, and Writing in an Elizabethan Community is by University of Nebraska Press. It lists for $65. The book is part of the Early Modern Cultural Studies series, edited by Levin & Tassi.