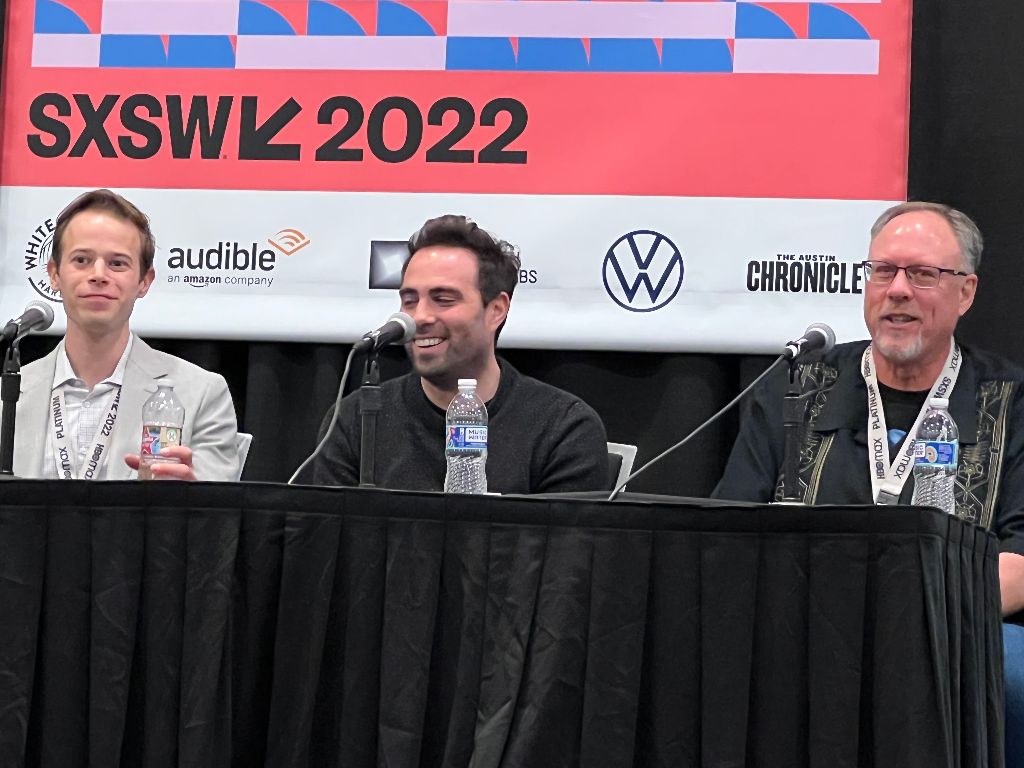 There are many shortages in the Ukrainian war: food, medicine, shelter, armaments to fight the aggressor and many more. But one of some importance that is not so obvious is imagery of the country from space. Three space industry experts, appearing at SXSW, spoke about the situation and the implications of taking imagery from Earth orbit in the future.

Gabe Dominocielo said “In the Ukraine war we have customers who are asking for 400% more imagery than all existing satellites can take.”

He outlined what needs to happen in the space industry. “The first real step is to sell satellite imagery through the internet. It’s really, really difficult to buy a satellite image – it’s not a commodity. If we can reduce the cost, increase the quality and make it very, very accessible, we’re going to see the market expand in an exponential way.”

Topher Haddad reiterated that obtaining a satellite image isn’t as easy as you think. “If you tried to open an app today and buy a fresh satellite image it would not be possible. Check out SkyFi, they’re launching soon and they are creating that mobile app with this easy access for everybody to buy satellite imagery whether for social purposes or utility purposes.”

Scott Herman described what is at stake in war. “What’s interesting about what’s happening right now in Ukraine, every day on the news, is the ability of these new commercial companies to be able to provide data in near real-time at a resolution that was not available before. It has got a lot of people scratching their heads. They are thinking about the ethical implications of that. Just because I can show you a blown-up convoy on the road, doesn’t mean I should. Is that information then used to aid the enemy? Is it imagery that is too traumatic? I’ll give you a gory example: we have dealt with high enough resolution imagery that taking a shot of a war zone you have to watch out for bodies and making sure that’s not what you’re revealing in pictures. You can get kind of crazy and 10-cm imagery will be coming on line soon. There is no set of ethical standards. In the last couple of weeks during the Ukraine war I’ve been helping coordinate geospatial response for press and media companies  – we’re having these debates every day.”

He went on to say “What’s really important is we can do this monitoring at a much higher cadence. In our industry we call it revisit: how many times can you take an observation of a place on the ground? And if you’re taking many, many observations of a place during the course of a single day, we can get a sense of the observational tempo of what’s happening at that facility or that particular activity. That’s a term called ‘pattern of life,’ an analytics concept that’s fed by this new space economy and capabilities from space. If I can monitor things in near real-time I can detect an anomaly, especially in a crisis. You can see that in the satellite imagery of the airplane and ship tracking right now in Ukraine.” 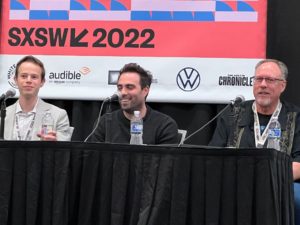