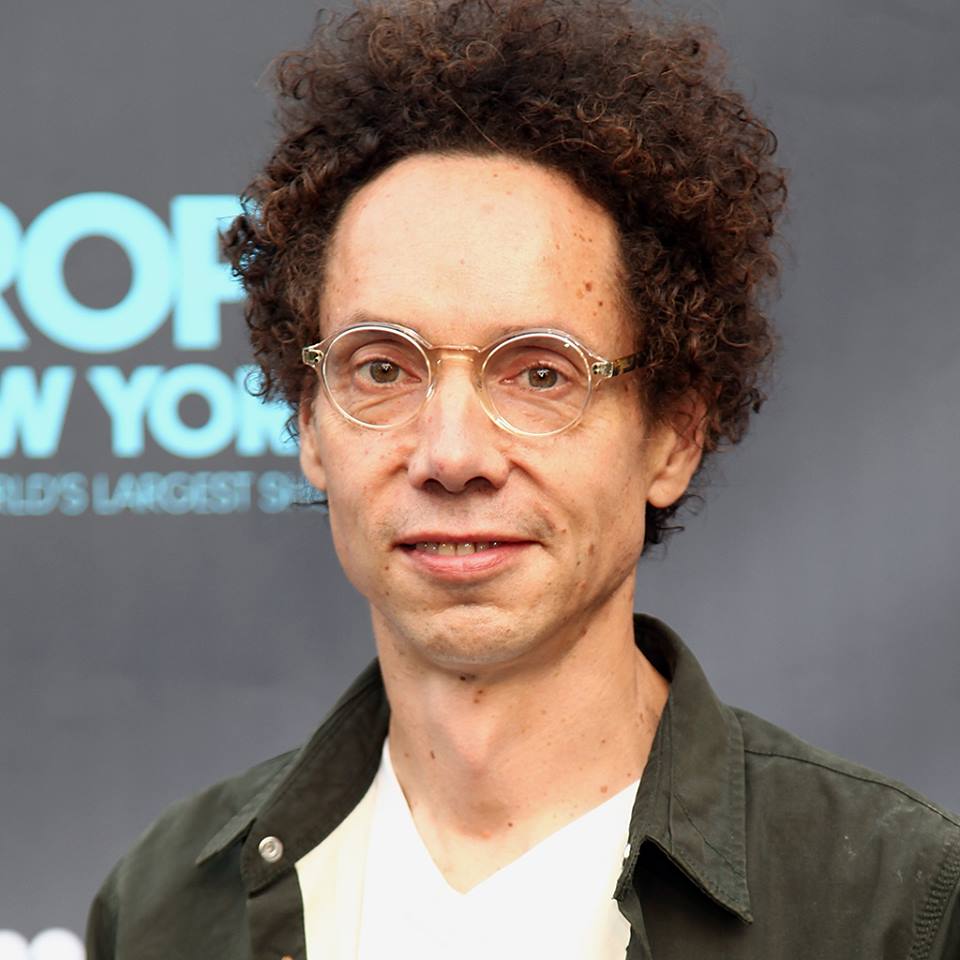 A guru of the 21st century, Canadian writer Malcolm Gladwell envisions a “radical transformation of urban life” if the use of self-driving cars becomes the norm, but he is none too happy about it.

In remarks at SXSW in Austin on March 9, Gladwell said “I understand its merits, but do I want it? No.” In his only experience so far in a self-driving vehicle (his preferred term for autonomous vehicle), “it felt like I was in an elevator that was making unpleasant noises.”

Gladwell concedes that “technology is inevitable and socially welcome, but I am a little bit dubious that cars with human drivers can co-exist with a self driving car. I’m afraid I will be dealt out of the driving equation.”

He warned about several issues surrounding the widespread use of self driving vehicles, which one might think would solve the traffic congestion that is so much a part of every major city. “The point often forgotten,” he said, “is that if we go to self-owned self-driving cars traffic gets even worse.” It appears that the only solution is to ban the ownership and use of private vehicles, at least within cities. If every vehicle is essentially a taxi, the system might work, but it will take a lot of correct decisions on the part of individual politicians at the state and local level. This scenario hardly seems likely, given their track record which has landed us in the traffic mess we all live with today.

Even what appears to be a positive side has a dark prospect. Gladwell said “it seems to be absolutely clear that we can make a huge dent in the 40,000 annual deaths in the US caused by traffic accidents by moving to self-driving cars. Just as with place crashes it doesn’t mean there will be no crashes. With cars the same is true: we are opening the door to a different kind of crash. If someone hacks into the software of the cars we could have a 1,000-car pileup. We are introducing multiple points of vulnerability.”

Gladwell identified cybersecurity “as the huge unanswered question. Maybe there is something about such connected systems that make them undefendable. There could be a catastrophic terrorist attack.”