Bit of Americana: A Christmas Story 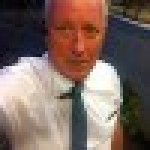 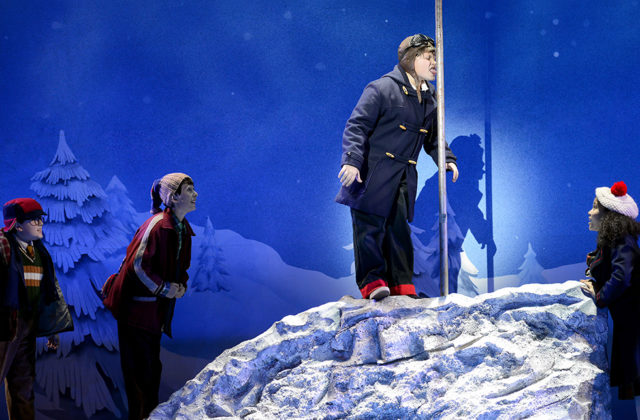 For one last blast of Christmas fun in 2017, drive your sleigh over to the Long Center for the musical comedy A Christmas Story.

The production has its roots in a movie that hit theatres in late 1983. This sleeper film has achieved a lasting place in American culture as a fan favourite, but it was not until 2012 that it made its Broadway debut as a musical, earning three Tony nominations.

Several cast members play more than one role, and the lead role of 9-year-old Ralphie is played alternately by Tristan Klaphake and Edward Turner. Fixtures are his parents played by Sara Zoe Budnik in her first national tour, Paul Nobrega, who brings a Jimmy Stewart-like persona to the much-beleaguered father.

The musical hews fairly closely to the movie. Some fans were disappointed that the classic tongue-on-the-cold-flagpole was merely mentioned in the first half of the production, but their fears were groundless as that scene led off the second half of the show.

The plot itself is rather flimsy: Ralphie wants a particular BB gun for Christmas. A series of vignettes is built around this forlorn hope, as his Mother and teacher are united in reminding him of the dangers of this toy weapon. The daydream sequences, including a cowboy theme that surely appealed to an Austin audience, are convincingly portrayed against a backdrop that often resembles a snow globe. It is within this snow globe that we see a little bit of Americana.

One element of the story, a lamp in the shape of a female leg, was, in the opinion of more than one aficionado of the movie, overemphasized in the musical. A gift won by Ralphie’s father, it really had little relevance to the plotline of the BB gun, but it did make for an eye-popping daydream sequence. Dad’s frequent use of swear words is charmingly transformed here into word babble; the movie version portrayed a Dad who was rougher around the edges than this one.

The loudest applause of the evening went to a tap-dancing routine featuring Wyatt Oswald, who fully deserved the audience response.

The musical achieves it goal of being both charming and delightful by being extremely imaginative on several levels. As an example of how a very creative version of a movie can be successfully transferred to the stage, this one ranks very high. With a cast of some 30 actors negotiating a 1940s nostalgia-laden scenic design adaptation by Michael Carnahan, A Christmas Story garnered a standing ovation on its opening night in Austin. There is one more chance to see it New Year’s Eve.

A Christmas Story concludes its run at the Long Center on Dec. 31, 2017. Visit the website for tickets: