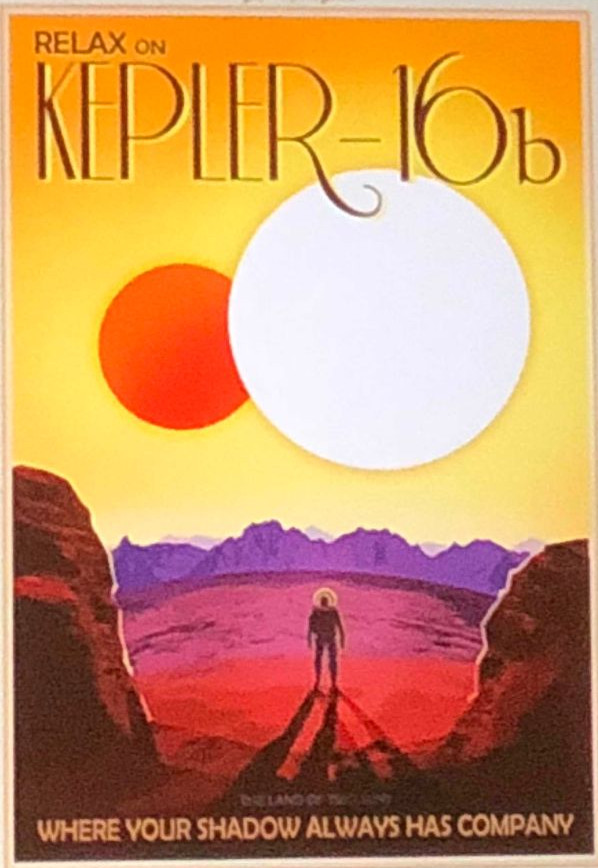 “The problem is monstrously hard.”

That’s Dr. Scott Gaudi, speaking of the search for an Earth-like planet orbiting another star. “There is a whole host of information we need to infer life on an exoplanet..”

A bedrock issue that needs addressing is how Earth itself was formed. Dr David Bennett, one of the panelists at a discussion about exoplanets during a telescope conference in Austin in June, made a statement many would find astonishing. “The current state of affairs is that planetary formation theories have yet to make a prediction that has been confirmed.”

Dr Nick Siegler explained that “the most common type planets are between half Earth’s mass, and twice its mass. This is extraordinary, it was not even predicted.”

In our solar system, Earth is dwarfed by the planet Jupiter. “Do stars with Earth-like planets typically come with Jupiter-size planets?” Gaudi asked rhetorically. “This is a crucial issue because delivery of water to the Earth in its early history was likely influenced by Jupiter.” This is why more information is needed about the stars. He stated a maxim that will govern this field of study for many years: “Know thy star, know thy planet.”

Bennett said that “if we really understood how planets form we would be able to put the information we get in context.”

The information we are getting now will increase greatly in the next few years, as more space telescopes and large ground-based telescopes expand the search. “We think almost every star has planets,” declared Dr. Sara Seager, “but the discovery of Earth’s twin planet is not yet in reach.”

Even so it seems certain such planets exist. “Exoplanets are diverse,” she said. “Anything is possible within the limits of physics and chemistry. It’s incredible to me that planets are visible in every region our technology gives us access to.”

Will the day ever come when someone can visit an exoplanet? Imagine being asked by your neighbor where you are going for a summer vacation. “Kepler 16b” you answer. “The planet has two suns, so a shadow always has company. Just like in the vacation poster.”