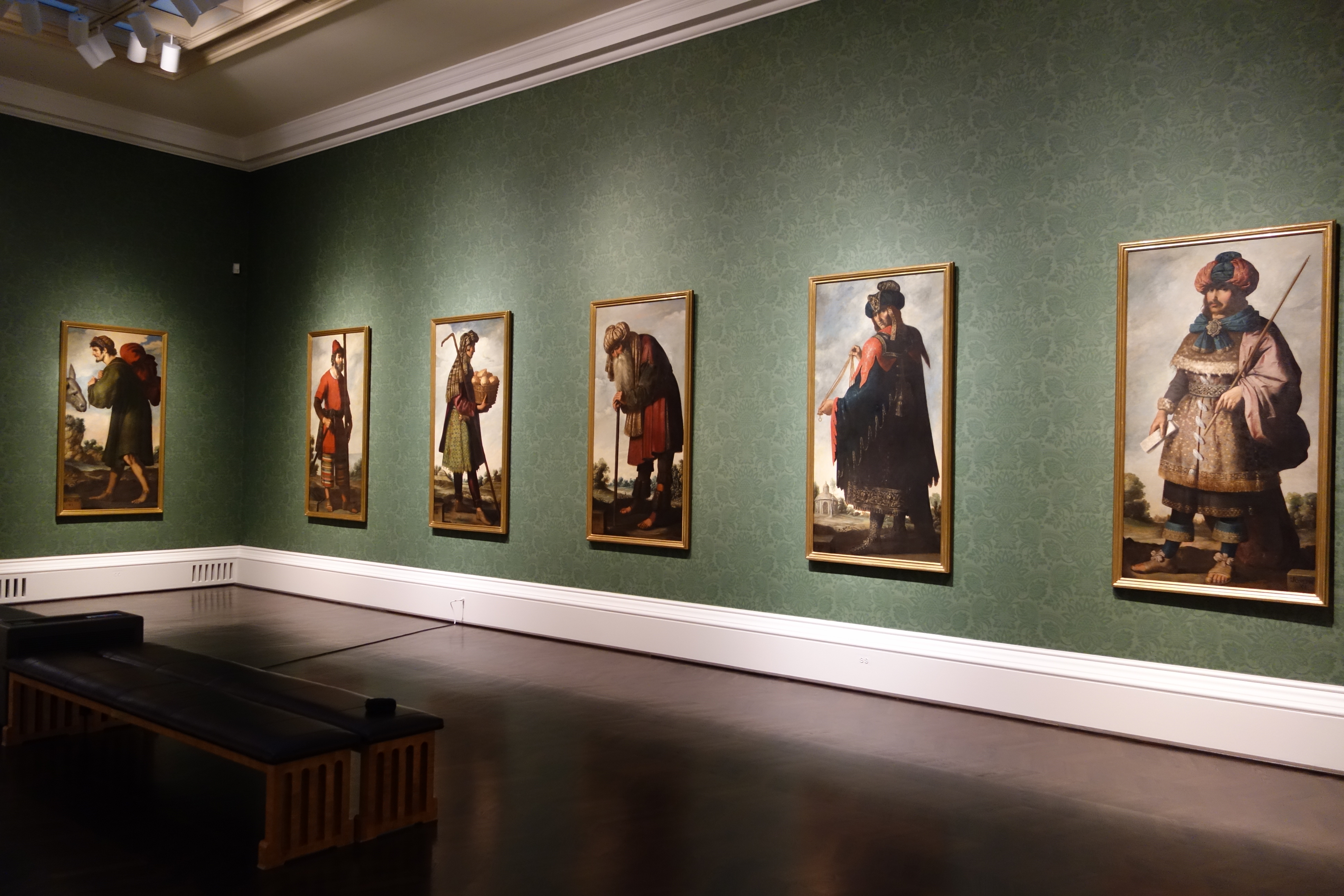 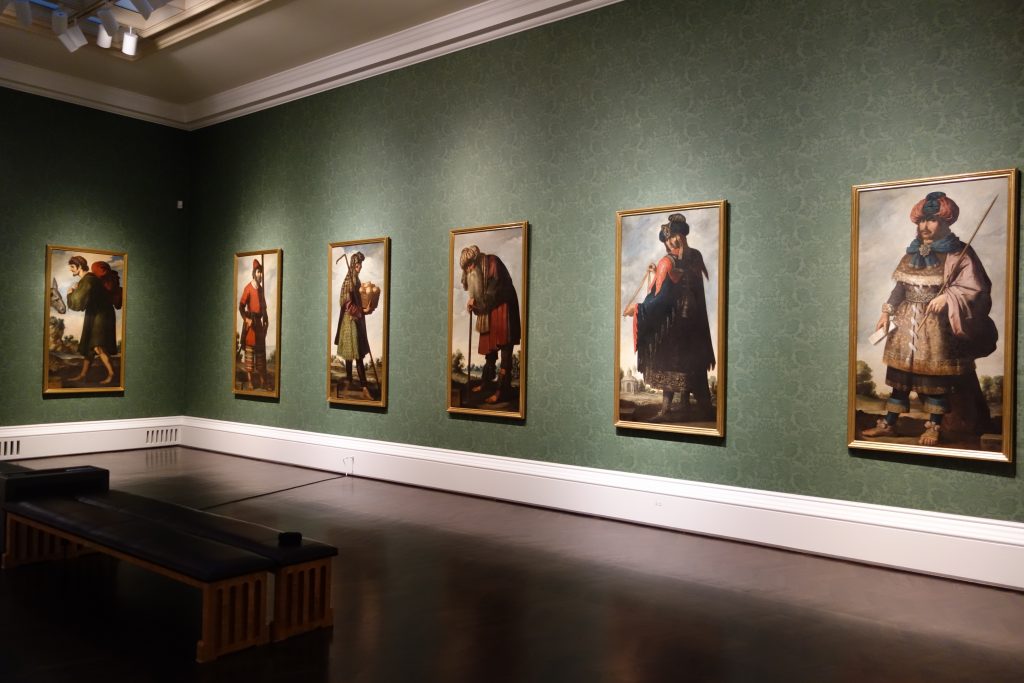 There are 13 paintings on special exhibit at the Meadows Museum in Dallas, and even though they only fill one room they pack an extraordinary punch.

The artist, Francisco de Zurbaran, is hardly a household name, and for many decades after his death in 1664 he was barely known outside of his native Spain. For reasons that are still unknown, in the 1640s he depicted in life-size canvases Jacob and His Twelve Sons, the founders of the Twelve Tribes of Israel.

An excellent 223-page hardcover book that accompanies this exhibit relates they were shipped to England in 1726 and bought by Bishop Richard Trevor of Durham. To be more precise, he bought 12 of them but was outbid at auction for the 13th, the painting of Benjamin. To provide a complete set for his grand residence of Auckland Castle, the bishop had a copy of Benjamin painted. 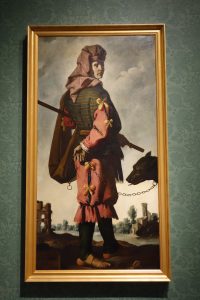 The great delight of this exhibit is the fact all 13 original paintings have been reunited. The Benjamin (shown at right) has been at another British castle, Grimsthorpe, for more than two centuries; the present owner kindly lent the painting for this exhibit. As an added bonus, the faithful copy of Benjamin by the British artist Arthur Pond is also on display. A 2-year refurbishment of Auckland Castle, begun in 2016, has allowed the set to be sent on exhibit in Dallas until January 7, 2018. It will then travel to the Frick in New York City from Jan. 31 to April 22.

What strikes one upon entering the gallery at the Meadows could be described as muted magnificence. As the catalogue, written by 8 world experts, attests, the artworks are “obscured by varying degrees of yellowed, discolored varnish that detract from perceiving the individual compositions as a homogeneous series. Their visual impact is further diminished by the addition of wax to the varnish layers, which has imparted a cloudiness to the paint surfaces.”

Zurbaran himself was far from being a master of human anatomy, so the poses he adopts for the various figures are lifted directly from a variety of prints, some of which are on display in the first of three rooms devoted to the exhibit. To fully appreciate the impact of the suite of 13, one must consider the time and place they were displayed.

Bishop Trevor was a proponent of a bill that was passed by Parliament in 1753 which allowed resident Jews to become naturalized citizens. Trevor was an Anglican and member of the House of Lords, and even though he preached that the Jewish people exist “in a State of Unbelief,” Trevor was sure they were not beyond redemption. The law of 1753 lasted only a few months, as it was repealed in the face of public uproar (democracy at work), but Trevor was undeterred.

By purchasing and displaying paintings of the founders of Israel in the official residence of a Protestant bishop, he made a political statement that could not be ignored. That was in 1756, just three years after the law was passed and repealed.

Visitors entering his palace through the Great Room would first encounter another set of Spanish paintings, depicting the 12 Apostles. Together with the Patriarch suite in the Dining Room, “these paintings expressed Trevor’s interest in the continuity of faith and the traditions of the Church.” The Apostle set is no longer in Auckland Castle, but art lovers here in Texas have the unique opportunity of seeing all 13 Patriarch works, a treat to be savoured.

Go to the museum website for details on visiting:

Lead photo by Cliff Cunningham shows 6 of the paintings on display in the Meadows. 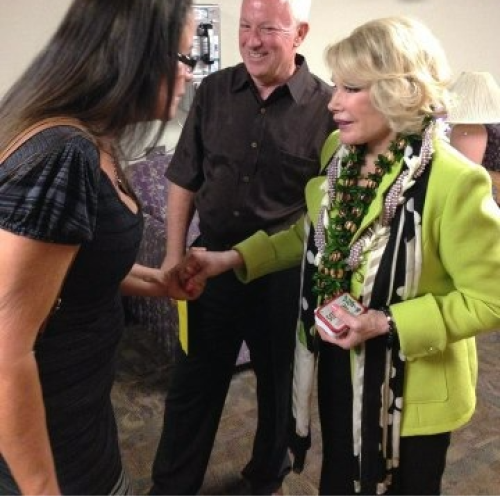 Cliff
Dr. Cliff Cunningham is a planetary scientist, the acknowledged expert on the 19th century study of asteroids. He is a Research Fellow at the University of Southern Queensland in Australia, and a research associate at the National Astronomical Research Institute of Thailand. Asteroid 4276 in space was named in his honour by the International Astronomical Union based in the recommendation of the Harvard Smithsonian Center for Astrophysics. He is a founding member of Sun News, and managing editor of Sun News Austin. (The photo at left shows Sun News editor-in-chief Dave Moskowitz)
RELATED ARTICLES
Arts Scene