HomeSXSWSpace and the Evolution of Humanity at SXSW
SXSW

Space and the Evolution of Humanity at SXSW 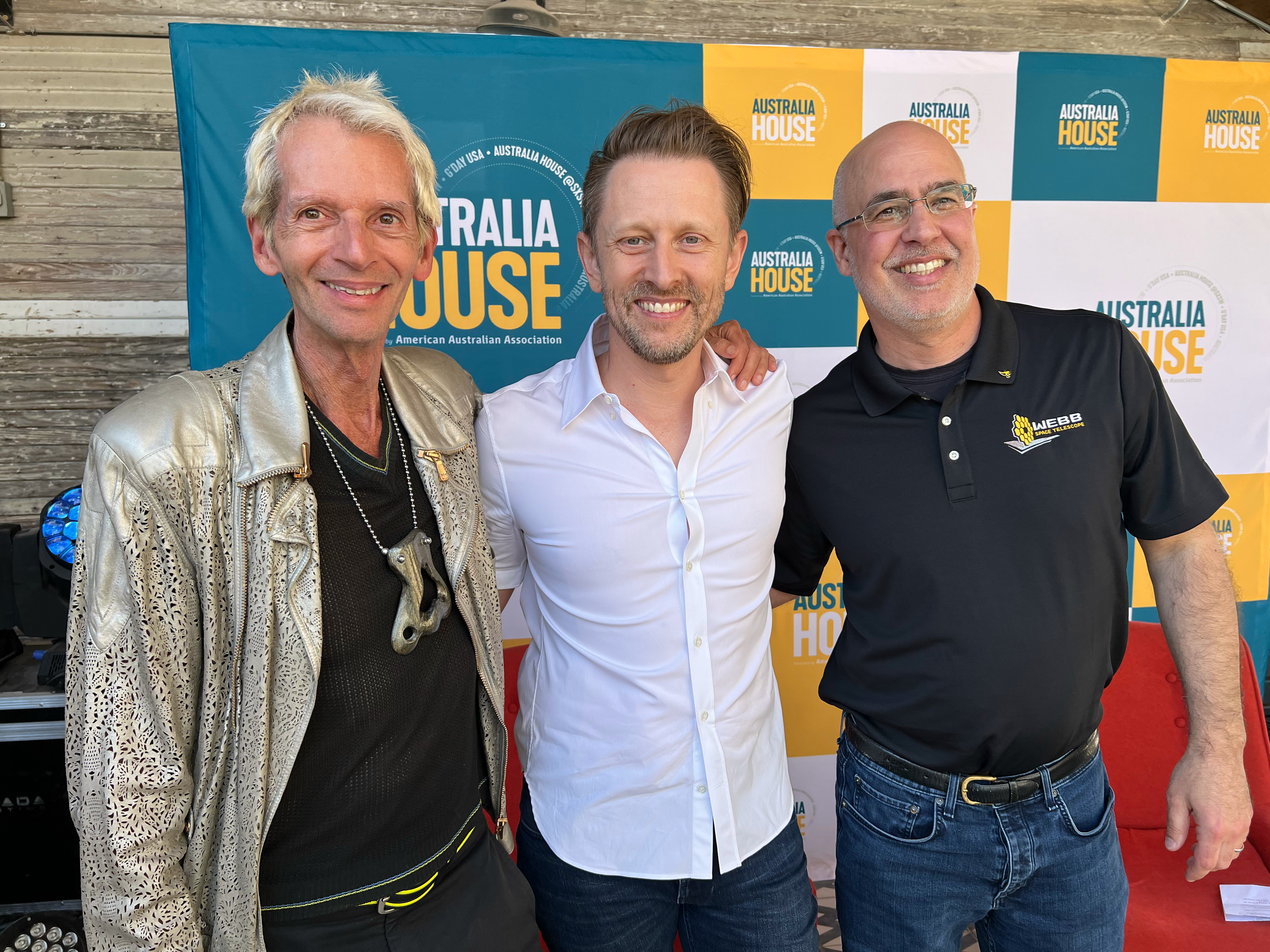 Many sessions at SXSW dealt with space exploration. Australia House on Rainey Street hosted one where the Webb Space Telescope was featured, along with an Australian astronaut.

Let’s get the biographies out of the way first: Scott P. Willoughby is the vice president and program manager for the James Webb Space Telescope program at Northrop Grumman. Dr. Chris Boshuizen earned his PhD in physics at the University of Sydney, and flew into space with Star Trek actor William Shatner on Oct. 13, 2021.

Willoughby, who has been a part of almost 20 launches, gave a sense of the excitement at the Webb telescope launched on Christmas Day last year. “I was in mission control as the rocket goes up, and after 20 years of building this telescope we had 27 minutes of watching a $10-billion dollar observatory make it into space. Inside the butterflies were turning. That was an instrument being on a rocket for 27 minutes. As a human I can’t imagine what it’s like, but we have somebody here today who can tell us. I work on the side of what we call robotic machines sending instruments into space to look for things we don’t know or hope to know.” Looking at the Aussie astronaut, he said “Maybe you can tell me what my telescope was feeling as it went up there!”

Boshuizen took this cue to make the point that one in 10 rocket launches fail. “Last October I decided to get on one. After 5 years of planning I flew on Blue Origin’s rocket which is one of the safest ones – it has a really cool escape system so you can get out. But I had to say I was nervous. Those odds weighed on my mind. The probably of a human ride failing is about 1 in 100. It’s not quite tourism yet, but I can imagine what Webb was feeling.”

He used a racing analogy to explain what it was like. “As you sit on that rocket and its fully fueled, it pulsates like a thoroughbred racehorse in a barn. You can feel the tanks being replenished and the fuel being pumped back in as it evaporates out of a vent. The whole thing is primed and ready to go. It’s really like a throbbing, vibrant machine waiting to jump out of the stalls.”

Willoughby believes the future of a powerful education is space-based. “Space is inspiring. Astronomy is like the gateway drug to stem careers. If we can keep people hooked with ‘I look into the sky and get excited,’ and actually keep doing math and science, the whole world would be a better place. But now people are intimidated by it so I believe sharing inspiration is one way to get people hooked longer.”

Turning this inspiration into a practical endeavour is what Boushuizen and his company Planet Labs is doing. It uses a constellation of small satellites to photograph the entire land surface of the Earth daily. This has proved valuable in tracking what is happening in the Ukraine war now.

“One of the cool things was that the Russians had built a bridge over a river. The classified satellites had good photos of that bridge after it was built but had no idea how it got there. We had yesterday’s photo as well and it wasn’t there. So we proved it was built overnight. It’s that kind of thing we can monitor from space. When I started the company I had a dream to count every tree on the planet and now with machine learning we can actually do that.”

While the astronaut is looking inwards at Earth, Willoughby is looking outwards with the Webb Space Telescope to see “The first stars and galaxies that ever formed in the universe. There is a chapter that we’ve never seen after what’s call the Dark Age. The Big Bang occurs and at that time chemistry would be easy because we only had hydrogen and helium. The reason what you and this planet exist of is because a star formed – a star is a nuclear reactor that fuses elements together. When the masses of these elements were lumpy enough they came together with enough mass and energy that they actually fused together. We’ve never seen that because that light from the first stars was in the ultraviolet and optical. But the universe is expanding, so lightwaves expand, and now it’s in the infrared. We had to build an optic 7 times bigger than Hubble and we have to operate at a minus 400 degrees Fahrenheit, colder than light that ‘s 13.5 billion years old.” He said the man-hours required to build the Webb telescope adds up to 100 million hours!

Boshuizen summed it all up by opining that “the human race’s evolution as a species” is tied with going into space.

It’s unfortunate few were in attendance for this fascinating and important talk at SXSW, but SunNewsAustin was there to give it the publicity it deserves. 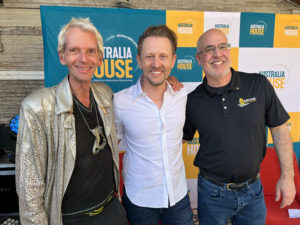 Dr. Cliff Cunninghamhttp://sunnewsaustin.com
Dr. Cliff Cunningham is a planetary scientist, the acknowledged expert on the 19th century study of asteroids. He is a Research Fellow at the University of Southern Queensland in Australia. He serves as Editor of the History & Cultural Astronomy book series published by Springer; and Associate Editor of the Journal of Astronomical History & Heritage. Asteroid 4276 in space was named in his honour by the International Astronomical Union based in the recommendation of the Harvard Smithsonian Center for Astrophysics. Dr. Cunningham has written or edited 15 books.
RELATED ARTICLES
SXSW

Future of Fashion in the Metaverse