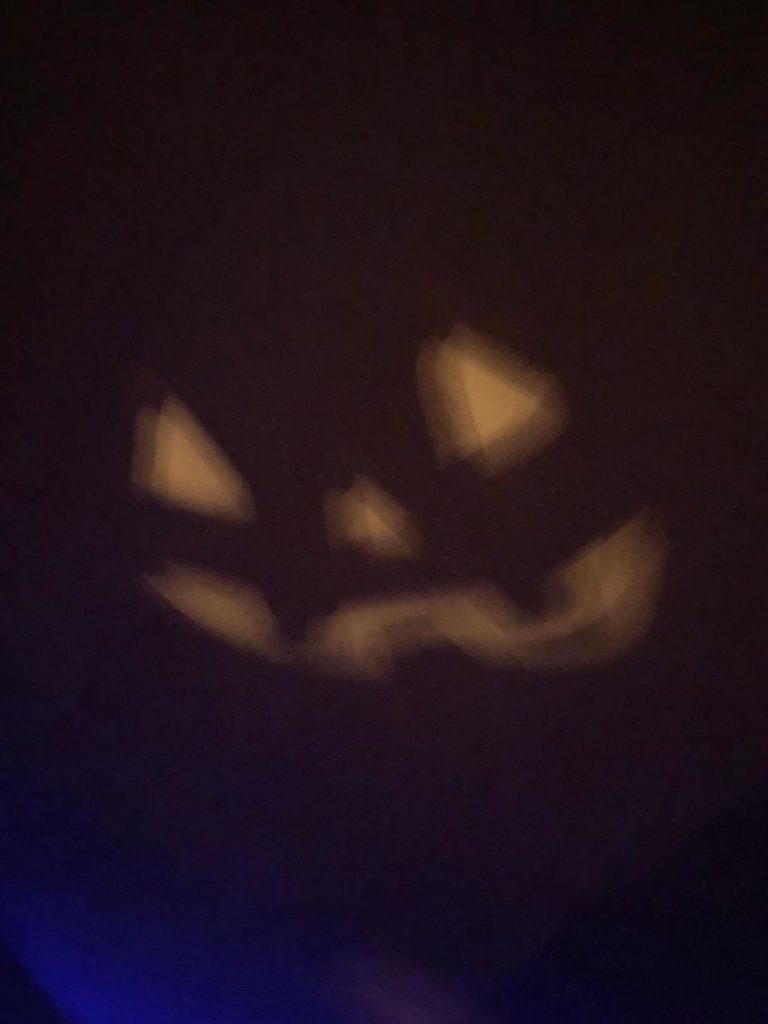 There are many ways to get into the spirit of Halloween (pun intended), and virtually all of them can be found explained in a new book by Mickie Mueller.

Entitled Llewellyn’s Little Book of Halloween, this book measuring less than 5 inches wide and 6.5 inches tall packs a wealth of delightful information about the most important day of the year. In the old Celtic calendar Halloween is the last day of the year, a period of just a few hours when the veil between the living and the dead is at its thinnest. A night for a tarot reading, the ouija board or possibly a seance? Mueller, who describes herself as “a witchy woman,” is no charlatan. In describing the ouija board she writes “I bet you expected me to tell you that a spirit is moving it, didn’t you? Well, I don’t think that is the case.” She actually subscribes to the results of a scientific study that shows the movement of the planchette across the board is “completely subconscious.” Even though people don’t believe they are moving it to transmit messages from the dead, they really are, but the messages are from their own minds, not the Other Side.

More revelations are in store for those who read this 222-page book. Everyone knows about a witches’ brew, concocted over a hot cauldron. It is made of the stuff of nightmares: the blood of Hestia, a bird’s foot, eye of newt, a sparrow’s tongue and graveyard dust. Oh, and don’t forget bat’s wings. Where to get such things? Well, likely your backyard garden. These are deliberately horrific names for very ordinary things like mustard seed, chamomile and fenugreek. And the bat wings are nothing other than holly leaves, which you can presumably keep for Christmas too! The author gives us recipes here to make “sparkling witch’s brew punch,” creepypasta soup and soul cakes.

Mueller traces Halloween (in part) to ancient Rome, where the festival of Lemuria was held. “Lemuria was a festival of the dead when ghosts or dark spirits known as lumures wandered the earth.” Black beans were used as appeasement of vengeful spirits, which leads her to tell us that making chili with beans for Halloween is perfectly fine as it reflects the Lemuria festival. As for the ancient Celts, she tells us that when they lit bonfires to celebrate what they called Samhain, bats visited the bonfires. Not because they were demons, but because flying insects (food for the bats) were attracted to the flames. Thus bats became associated with Halloween. Another fun revelation! The book provides practical advice for throwing a Halloween party, proper etiquette for those going door-to-door for treats, carving pumpkins or rutabagas, and much more.

I highly suggest this little book as a gift to anyone you know who most celebrates the spirit of Halloween. And if you tell me you don’t have a friend or family member like that I have only one response. Boo!

Photo by Dr. Cliff Cunningham, who was born on Halloween